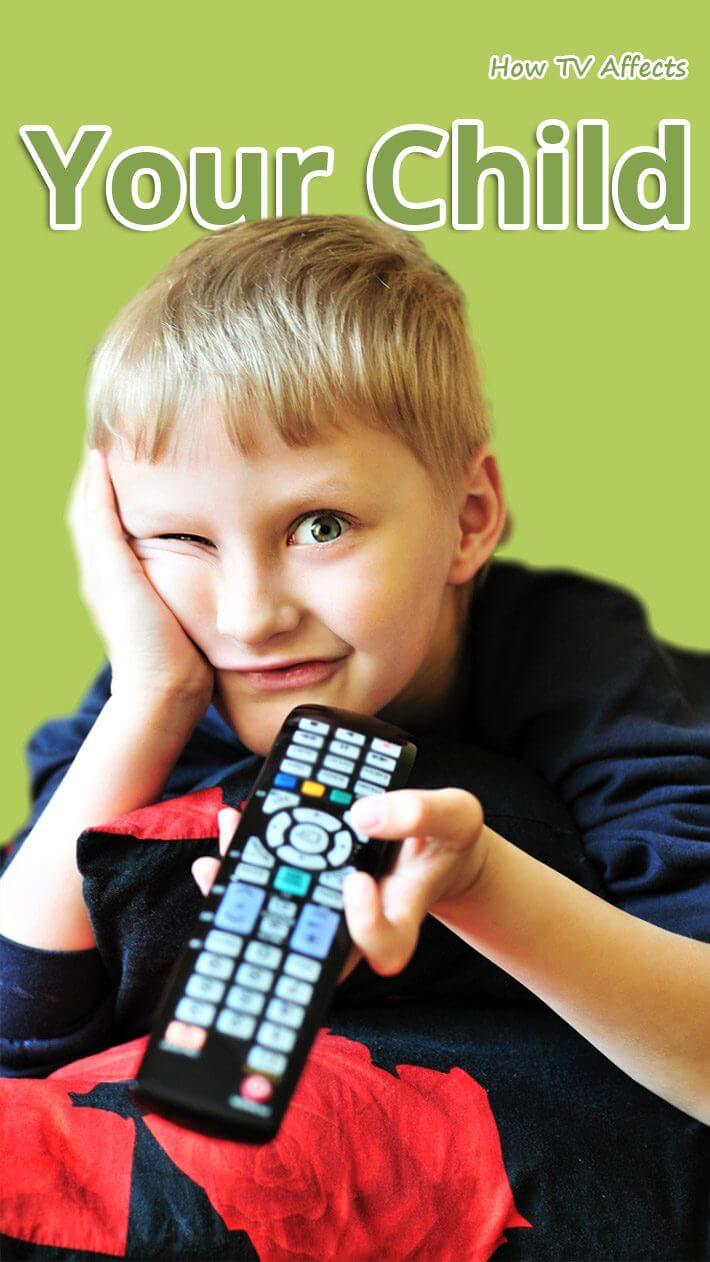 Most kids today are plugged into devices like TVs, tablets, and smartphones well before they can even ride a bike. Technology can be part of a healthy childhood, as long as this privilege isn’t abused. For example, preschoolers can get help learning the alphabet on public television, grade schoolers can play educational apps and games, and teens can do research on the Internet. How TV Affects Your Child?

But too much screen time can be a bad thing: The American Academy of Pediatrics (AAP) recommends these guidelines for screen time:

The average American child will witness 200,000 violent acts on television by age 18. Many violent acts are caused by the “good guys,” whom kids are taught to admire. In fact, in video games the hero often succeeds by fighting with or killing the enemy.

This can lead to confusion when kids try to understand the difference between right and wrong. Young kids are particularly frightened by scary and violent images. Simply telling kids that those images aren’t real won’t make them feel better, because they can’t yet tell the difference between fantasy and reality. Behavior problems, nightmares, and difficulty sleeping may follow exposure to such violence.

Older kids can be frightened by violent images too. Reasoning with kids this age will help them, so it’s important to provide reassuring and honest information to help ease fears. But it’s even better to not let your kids view programs or play games that they find frightening. TV and video games are full of content that depicts risky behaviors (such as drinking alcohol, doing drugs, smoking cigarettes, and having sex at a young age) as cool, fun, and exciting.

Studies have shown that teens who watch lots of sexual content on TV are more likely to initiate intercourse or participate in other sexual activities earlier than peers who don’t watch sexually explicit shows.

While cigarette and e-cigarette ads are banned on television, kids can still see plenty of people smoking in TV shows. This makes behaviors like smoking and drinking alcohol seem acceptable and might lead to substance abuse problems.

Health experts have long linked too much screen time to obesity — a significant health problem today. When they’re staring at screens, kids are inactive and tend to snack. They’re also bombarded with ads that encourage them to eat unhealthy foods like potato chips and drink empty-calorie soft drinks that often become favorite snack foods. Most kids under the age of 8 don’t understand that commercials are for selling a product. Children 6 years and younger can’t tell the difference between a TV show and an ad, especially if their favorite character is promoting the product. Even older kids may need to be reminded of the purpose of advertising.

Of course, it’s nearly impossible to remove all exposure to marketing messages. You can turn off the TV or at least limit kids’ watching time, but they’ll still see and hear plenty of ads for the latest must-haves.

When your kids ask for the products advertised, explain that commercials and other ads are designed to make people want things they don’t necessarily need. And these ads are often meant to make us think that these products will make us happier somehow.

So what can you do? Teach kids to be smart consumers. Ask them questions like:

Try to limit kids’ exposure to TV commercials by: By setting healthy limits on screen time and knowing what your child is watching and playing, you can help make the most of your child’s media use. 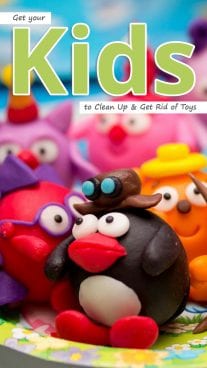 Get your Kids to Clean Up & Get Rid of Toys 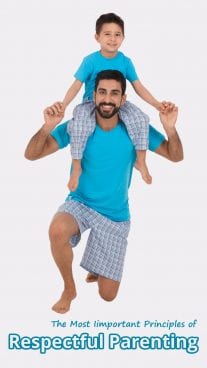 The Most Important Principles of Respectful Parenting 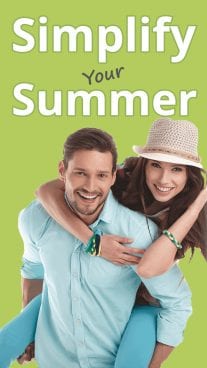 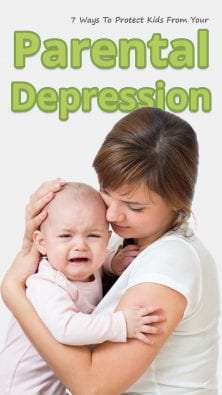 7 Ways To Protect Kids From Your Parental Depression 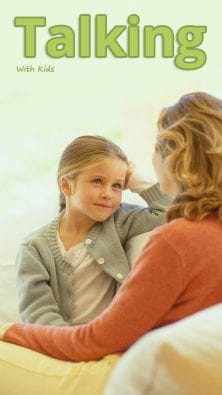 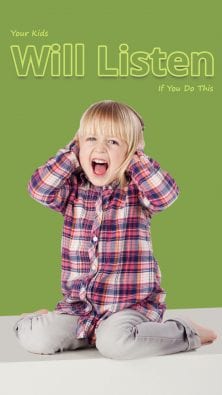 Your Kids Will Listen If You Do This